Spanish is a language where you won't find any word starting with S  followed by a consonant.
This happens because they always write an E before the S. 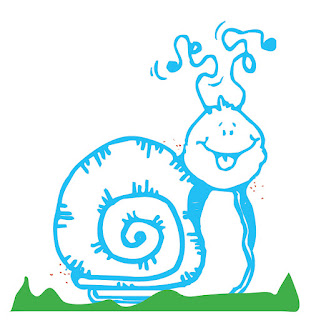 Therefore you will easily hear words like ESchool or ESpain instead of the original ones.

This problem can't be solved if your students are older than 5, because the exposure to the Spanish pronunciation has already set up that part of their brain predisposed to speaking.

But if you are teaching children younger than that, you still have some hope to influence their S - word pronunciation.

Here I suggest this game, a little noisy but fun, based on the classic hot and cold object hunt.

Then call out one child and send him out of the room accompanied by a 'witness' to be sure he is not going to peek in while you and the rest of the class will be hiding the S-word anywhere inside the classroom.

Once you have hidden it, call the kid in. He will look for the hidden word guided by the other pupils. They will say the S-word modulating the volume of their voice depending on whether the hunter is close or far from it.
The hider shouts the S-word when the searcher is headed in the right direction and whispers it when he isn't.

There is a  possibility that they'll start screaming very loud at some point….be prepared!!!


MORE GAMES:
Wear or Carry? and The Shoe Behind You
Pubblicato da Lucy a 11:18 PM